We write about technology and book

Every website owner needs to understand the difference between SQL server and MySQL. Both of them are well-known Relational Database Management Systems (RDBMS) that can be used to make a website works properly. However, surely enough there are differences between them. What are they? Find out down below.

The Different Aspects between SQL Server and MySQL

Technically, the difference between SQL server and MySQL can be found in so many aspects. However, this time, we are going to talk about the obvious, general differences only. Here are some of the most noticeable differences when it comes to both SQL Server and MySQL. Understand them properly to make sure you choose the best one.

When it comes to environment, MySQL performs mostly better. The server can be paired by almost all of the available languages in programming. The server is best to be paired with PHP, though. As for the SQL server, it works only with a few languages, including .NET. This is why MySQL sometimes is better.

The next aspect is the storage. The storage engine is incredibly important to decide whether or not a website can perform rapidly. In SQL Server, the engine for storage is only available in single form. In MySQL, there are several different engines for storage. It means that MySQL is roughly better as well in term of storage.

On the security aspect, apparently both of them are quite strong. However, if you want the website to be fully safe from viruses and other bad stuff, the choice must go to SQL server. It is because it has a dedicated security tool to enhance its safety. MySQL has a decent security system as well but does not own the similar tool.

The users of MySQL are now a lot more than the SQL Server. It is believed that there are like 100 people and 70 of them will be using MySQL while the rest is SQL Server users. The perk of having a lot of people using the same server is to have bigger community support. If this is a consideration, the choice will go to MySQL.

Last but not least, the most important aspect can be the cost. MySQL is completely free to use. It does not cost you a dime to use it in the website. As for the SQL Server, it will cost you money. However, it does have a free version as well. The free version is very limited and does not have a lot of features. Conclusion? MySQL is better when it comes to the cost.

The explanation above is brief but it is enough to tell you the major differences between SQL server and MySQL. They are all great in their own certain ways. However, you have to choose one that fits your need the most, including when it comes to speed, storage, and more importantly: the cost. Do not choose the server that you cannot eventually afford. 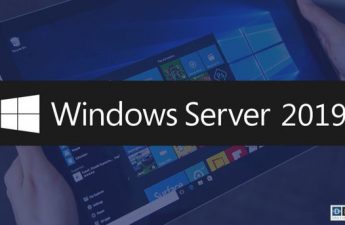 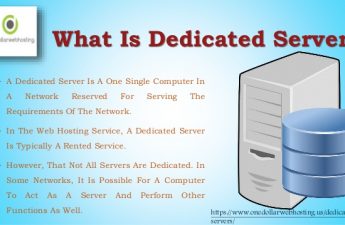 The Benefit of Using Dedicated Server

What is Dedicated Server?

View all posts by Seth Douglas →